HomeMacityHardware and PeripheralsCharacterized by very small dimensions and at the same time by a very elegant and business design (in two colors), the new Microsoft Designer Compact Keyboard found itself at ease in our desk, overcrowded with speakers, microphone, webcam, tablet, mouse, agenda and more.

However, it gave us an excellent writing experience, with soft and velvety keys and an unexpected precision, even if at first you need to understand well how to use it.

The new keyboard has very small dimensions, just 284.07 x 110.77 mm, with a thickness of less than 1 centimeter in the thickest part, not adjustable: out of the box it is presented alone, with no unnecessary connection cables, thanks to the incredible duration of three years given by the CR2032 batteries (included in the package). The weight is also very low, only 288 grams.

The keyboard, in fact, works only via Bluetooth 5 (compatible with 4.0), there are no connection cables or charging, since the power supply is via battery: a pro and a cons at the same time. Sure, a rechargeable battery would have been cheaper, but the lifespan here is three years, which is a huge amount of time for a device like a keyboard, compared to a month or two for rechargeable keyboards.

Speaking of batteries: in the keyboard everything is designed to save, so much so that when not in use, the keyboard turns off by itself, turning on again at the first key pressed in a completely transparent way.

The construction is entirely in black or white satin plastic depending on the model, with the keys in velvety semi-rigid rubber, very pleasant to the touch that facilitates writing for those who invest a lot in this art and welcome the fingers with kindness: there is no it's backlight, too bad, but probably putting some lights would have meant drastically reducing the autonomy, which is one of the strong points of this model.

Sober and elegant, the Microsoft keyboard also has several surprises dedicated to fingertips

For Windows, but also for Mac

The keyboard is officially compatible only with Windows (from 8.1 to 10 but we also tested it on Windows 11 and it works perfectly) but with some precautions it also works well with Mac, especially in hybrid configuration and also on iOS / iPadOS.

Basically, the advantage of using the keyboard on Windows is that it is possible to download an App that offers some customizations, such as the ability to use some pre-programmed function keys, to open the search form or take screenshots, which can be adapted instead. to other uses foreseen by the software.

On other operating systems, customization is absent and the two keys do not work, but everything else is identical: indeed, on macOS Monterey where we were part of the test, it was possible to make some adjustments directly from the Keyboard module within the Preferences of system, in order to swap the Windows and Alt keys with, respectively, Options and Command, in order to bring the keyboard to a use closer to the Mac user experience. 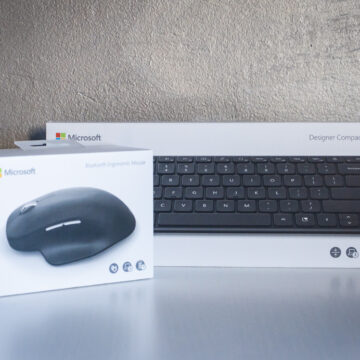 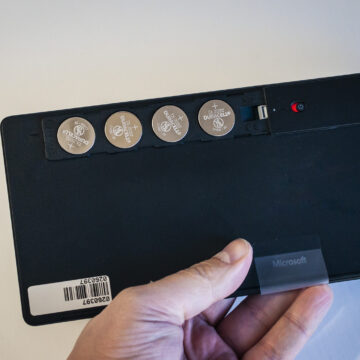 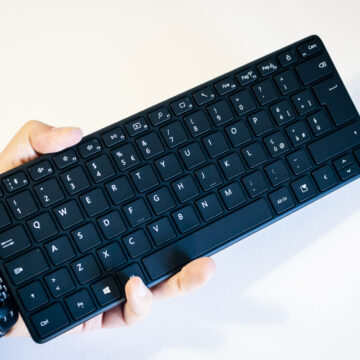 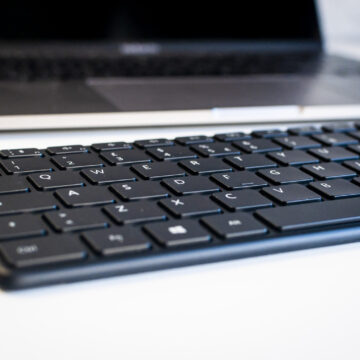 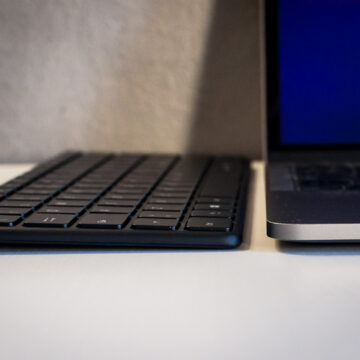 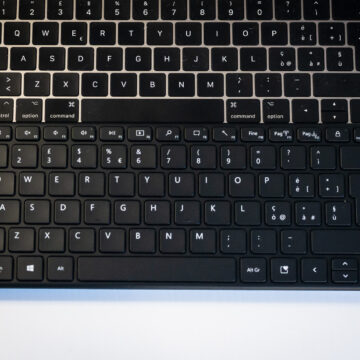 It must be said that even on Windows the download and installation of the App is not strictly necessary, so much so that the operating system recognizes it on the fly.

The keyboard has a convenient Bluetooth button which, in addition to being used for pairing with the devices, is also used to select one of the three registered sources, so that you can easily switch from one device to another: we immediately associated the keyboard with a Lenovo X1 with Windows 11, a Mac mini with macOS Monterey and an iPad Air with iPadOS 15.

The keyboard performed very well with all three devices, favoring Windows for the mere fact of having more customizations, however during the pure writing phase the experience was rewarding in all three devices.

The only defect is probably given by the excessive attention to consumption, since the automatic shutdown time for inactivity is from our point of view too short and should be lengthened: the automatic restart works well, but has a half second which sometimes is too much. 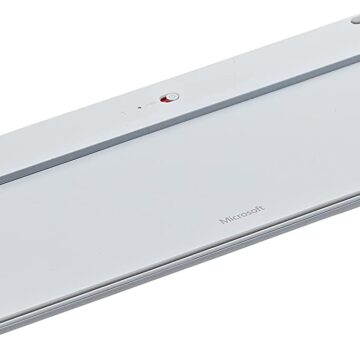 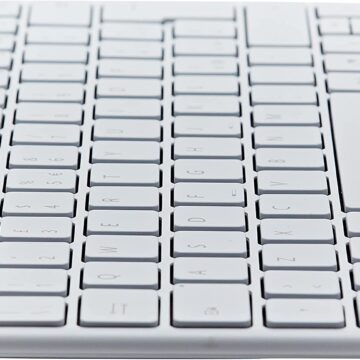 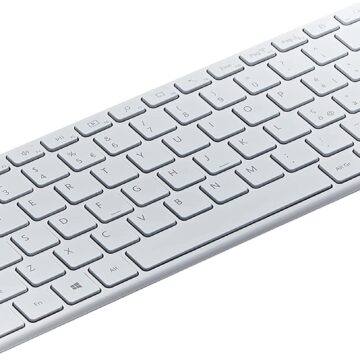 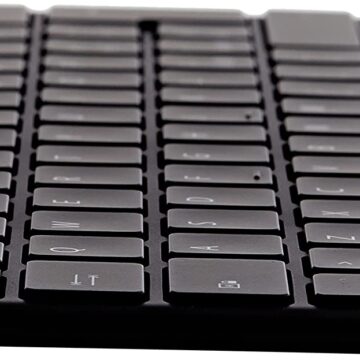 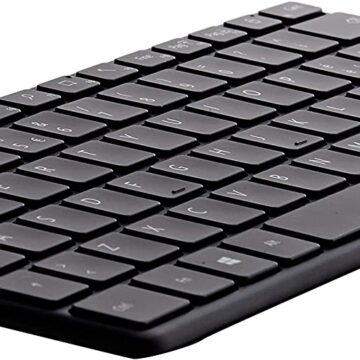 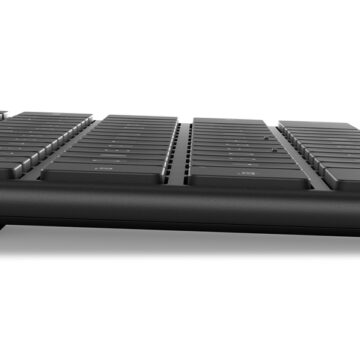 How does it work

The use of the keyboard was, as anticipated, very good, on all the devices we tested: the softness of the rubber keys is excellent and you “get attached very quickly” and when you write, such as this piece, you find really good.

The keyboard has an optimal key size (15 mm on the side for the main ones, with two spacing), similar to that of a laptop and other keyboards on the market, even if compared to these it has the Windows and Alt keys slightly more small and the gesture in the use of shortcuts must adapt to this situation, which you get used to quickly.

The author sees the use of this keyboard mainly for writing purposes, where the size is perhaps not suitable for the use of a graphic designer, a photographer or a 3D computer, due to the intense use of shortcuts (and the lack of keypad).

Due to its sobriety and small size it is not even suitable for a gamer, but we see it well for those who travel a lot and, forced to work in hotels or conference rooms, prefer an external keyboard to the one integrated in laptops. Microsoft Designer Compact Keyboard in fact fits very well in the backpack and given the Bluetooth feature and the small size it adapts to even the smallest spaces. 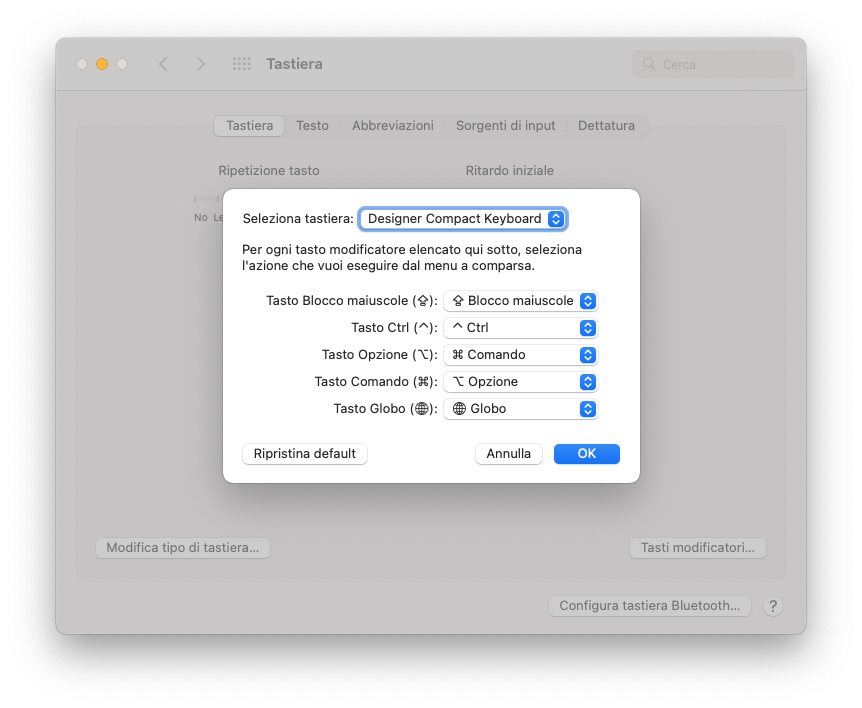 Considering the ductility of the model, the sober and subtle appearance, the possibility (even if unofficial but we can say “unofficial”) to work on multiple operating systems and the “monstre” duration of three years (which we could not endorse for obvious reasons), we can say that the model lends itself not only to multiple uses, but also offers a very pleasant user experience.

Typing is soft and very silent, suitable as we have said above all for writing long or longer texts, while for other more creative uses the compact size could become a problem, perhaps an extended model is better.

Finally, a note on the price: although the brand behind it is strong and important, the Microsoft Designer Compact Keyboard costs less, often much less than many other competing models, offering features that are still competitive with some original aspects (such as the rubbery keys) that are really interesting. 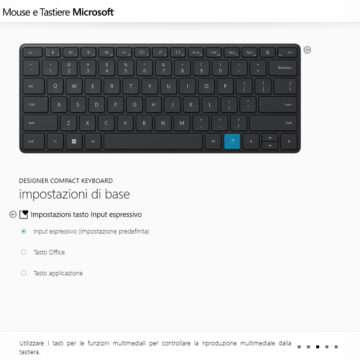 The Windows App that offers some customizations 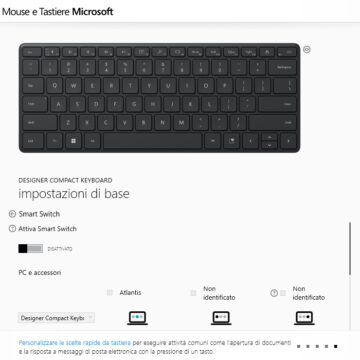 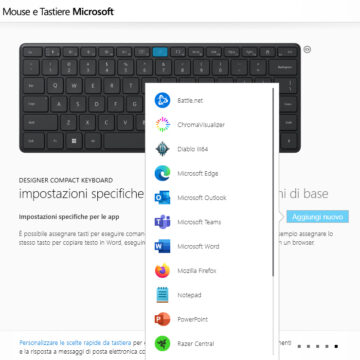 Microsoft Designer Compact Keyboard is available from the parent company's website, but can also be found in many Italian retail stores: Macitynet users can still get it through Amazon.it in both satin black and ice blue.