Freezing apps, slow animations, and lots of missing features are unfortunate glitches that OnePlus 9 series users have all experienced since OnePlus launched the stable build of Oxygen OS 12.

The problems have been reported on the internet and it seems that OnePlus has been listening to their fans. The company officially withdrew the Oxygen OS 12 stable update from the OnePlus 9 series. In a statement to Android Police, the company said:

We are aware of the problems caused by the OxygenOS 12 update and our software team is fixing them. We will be discontinuing this software update and launching a new iteration as soon as possible. 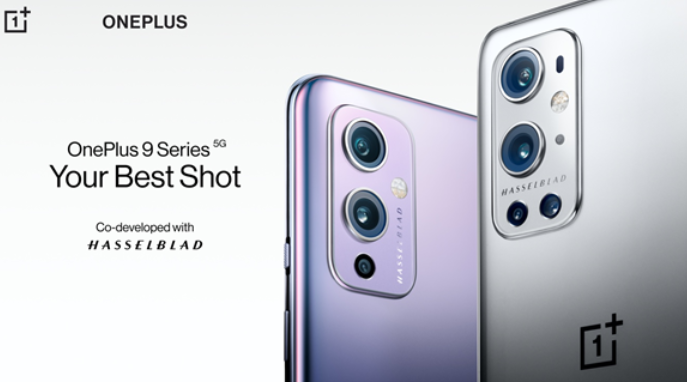 Furthermore, the OnePlus build of Oxygen OS 12, based on Android 12, lacks many features found in previous versions of Oxygen OS, such as the absence of the ability to disable Google Feed.

21 important security settings that every Android user should know about As our lives move ever more online, it's important...

OnePlus Nord CE launched earlier this year is essentially a scaled down version of the OnePlus Nord released last year....

While we have seen significant advances in fast charging technology in recent years, smartphone batteries have remained essentially unchanged. However,...

PosteMobile Creami Relax 100 is the interesting offer that, until 11 December, the operator will still put at the service...

HUAWEI has an upcoming event scheduled for December 23rd, where several new products are expected to be launched. One of...