HomeMacityiTunes, Music & Video In view of a hybrid work that is growing a lot in all environments, the EPOS Adapt 260 represent an interesting and stylish solution for those who spend all day between audio video calls and telephone alt communications. We have tried them (gladly) for you, here is the result.

No box, the EPOS Adapt 260 headphones arrive in a soft black bag, with the EPOS logo superimposed: inside there are the headphones, a USB-C cable (elbow) for charging, the USB dongle and a small instruction booklet for the preliminary phases of the first connection.

The shape is very thin and entirely in polycarbonate, divided into opaque and glossy parts, with the Epos logo on both sides, on the outside just above the pavilions and the Sennheiser logo in the right pavilion. 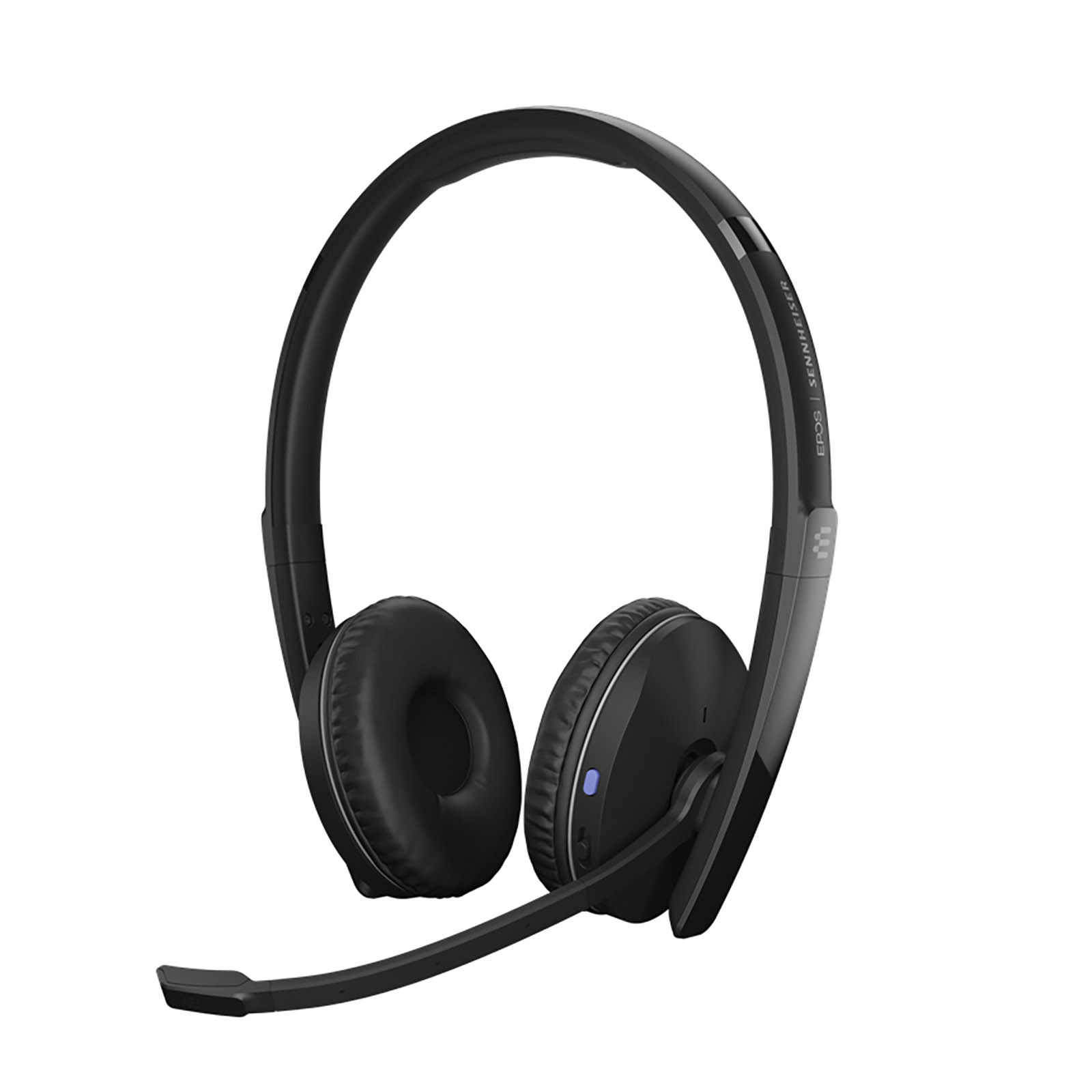 The sennheiser logo is not a strange thing, as Epos builds headphones with the German brand's technology, under license: a very interesting combination as we have already had the opportunity to experiment with the more powerful EPOS Adapt 660.

The general look is of office headphones, without a doubt, designed for speech (above all) and for short excursions on YouTube for some technical videos, but despite this they show a pleasant, modern, hi-tech look, certainly an important product in a market, the office one, often dominated by models with a rather modest look. 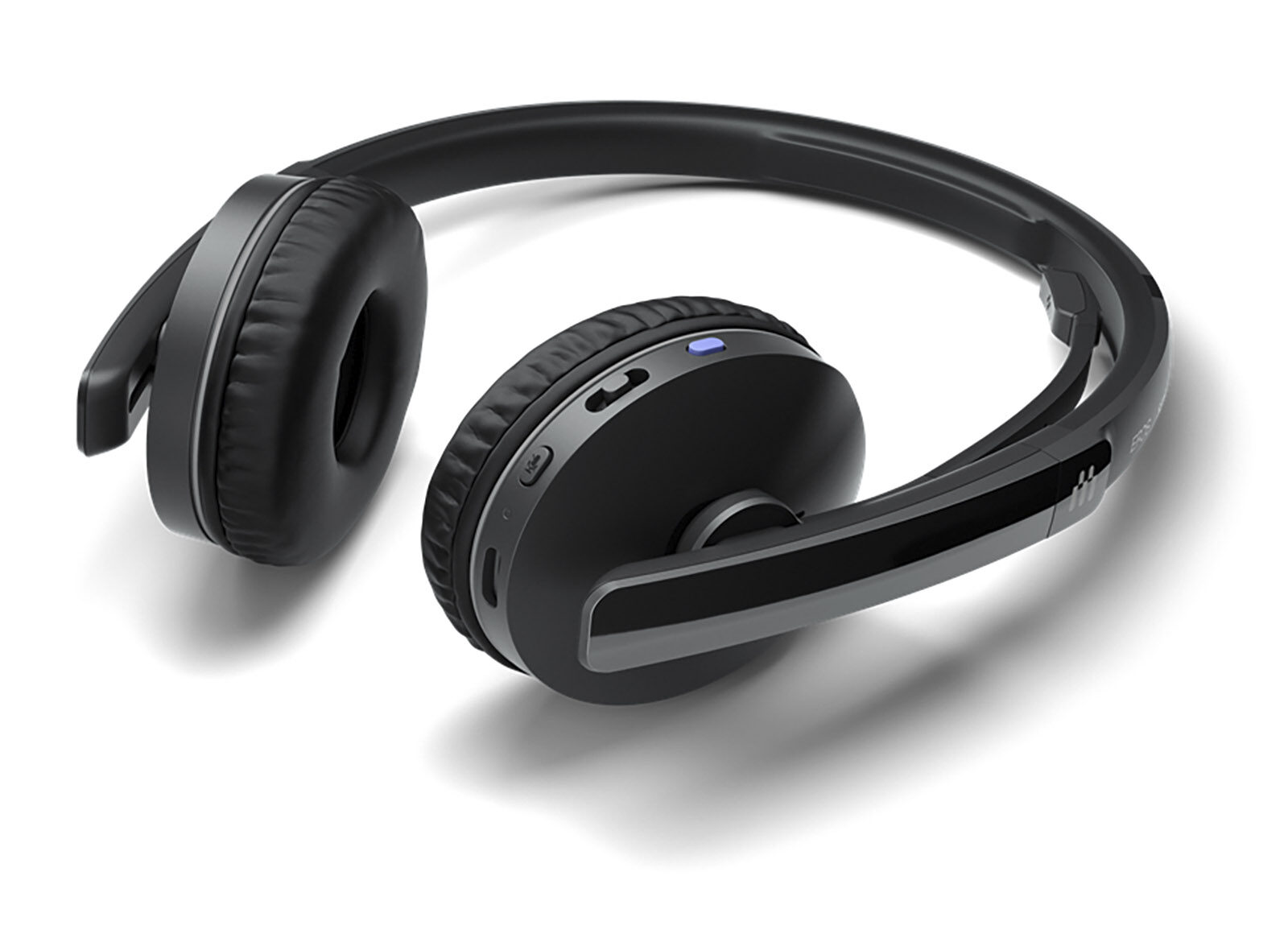 The construction allows a wide adaptation thanks to the great flexibility of the headband, among other things with a rubbery upper pad to better adapt to the head and the double movement of the pavilions, vertical and horizontal, to perfectly match the position of the ears.

Considering that the headphones are designed to work without wires (later we will see that the condition is not exclusive), all the attention to adaptation offers a huge comfort of use, even considering the long battery life.

The controls are all present on the right pavilion, from the USB-C connector for charging to the volume control, to the mute button up to the small button dedicated to Microsoft Teams, since the EPOS Adapt 260 also have this type of certification. 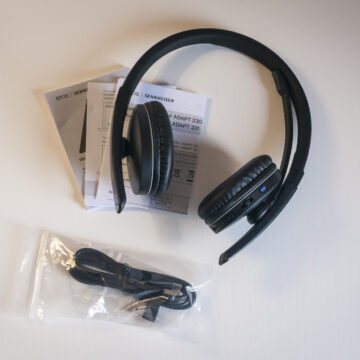 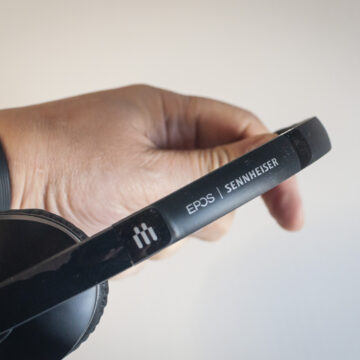 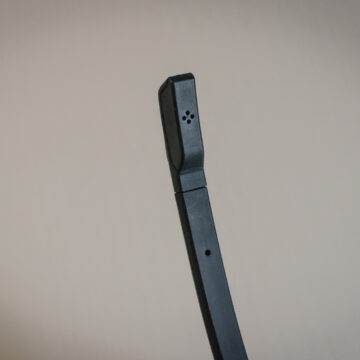 The microphone is perhaps the most interesting part of all the technology inherent in these headphones: the capsule optimizes the vocal tones and filters the ambient noise by cutting it, so that even in an office full of people, it is not difficult to distinguish the voice of the speaker, in practice the microphone capsule builds a bubble around the user, beyond which noises do not pass.

The audio is managed by a system, EPOS Voice ™ technology, which improves the vocal tones by characterizing a clear and clean voice even in difficult situations, such as if we are speaking in a conference but in the meantime we are working and do not give much importance to the tone. vocal.

The filter that adjusts the equalizer is excellent and sometimes the audio of a person is heard better in the headphones than in the live one, since in live the background noise is often not eliminable. 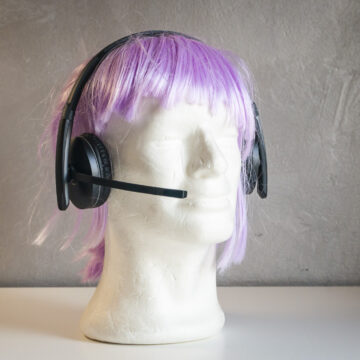 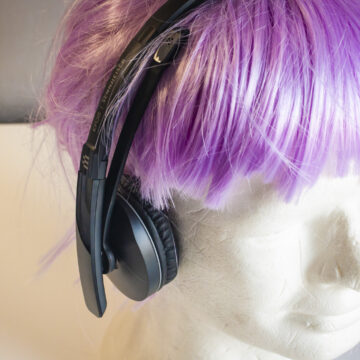 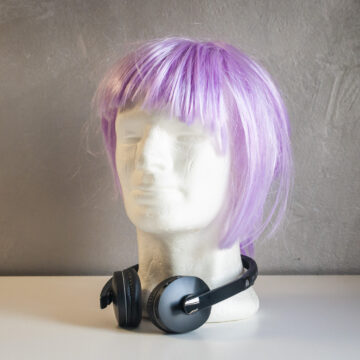 The EPOS Adapt 260 are not headphones designed for music, and in fact the musical return is not even comparable to the quality of the Epos Adapt 660 model, which among other things has a software equalizer that is missing here.

But the technological subtleties do not hide: for example the App for macOS and Windows that checks the firmware status of both the headphones and the USB receiver is interesting, even if it does not have practical features in everyday use. 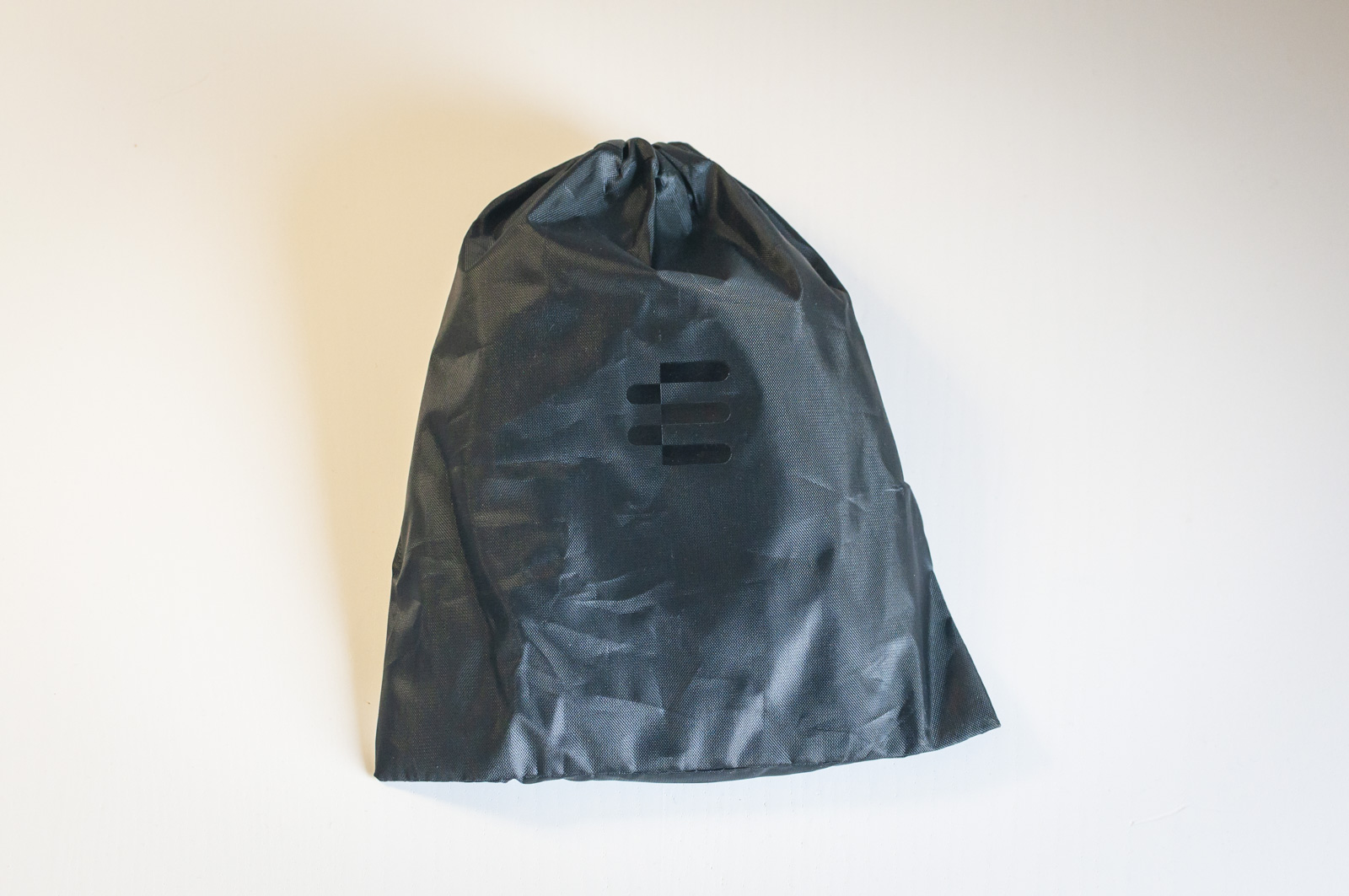 The bag that encloses the package is useful in case of travelThe various buttons allow you to adjust the volume (the volume of the headphones is the same as the operating system), accept a call, stop it and call back the last number, enter a call with Teams, mute the microphone and obviously return to voice .

It goes without saying that the headphones work perfectly with any software, not just Teams: during our test we used them correctly with both Teams and Discord and with Google Meet without problems.

On the contrary, the quality of the microphone with the noise cancellation system eliminates the problem of calls in noisy places, because not everyone has a room available in the office and often getting up and moving around to be heard better is not a congenial or comfortable option. 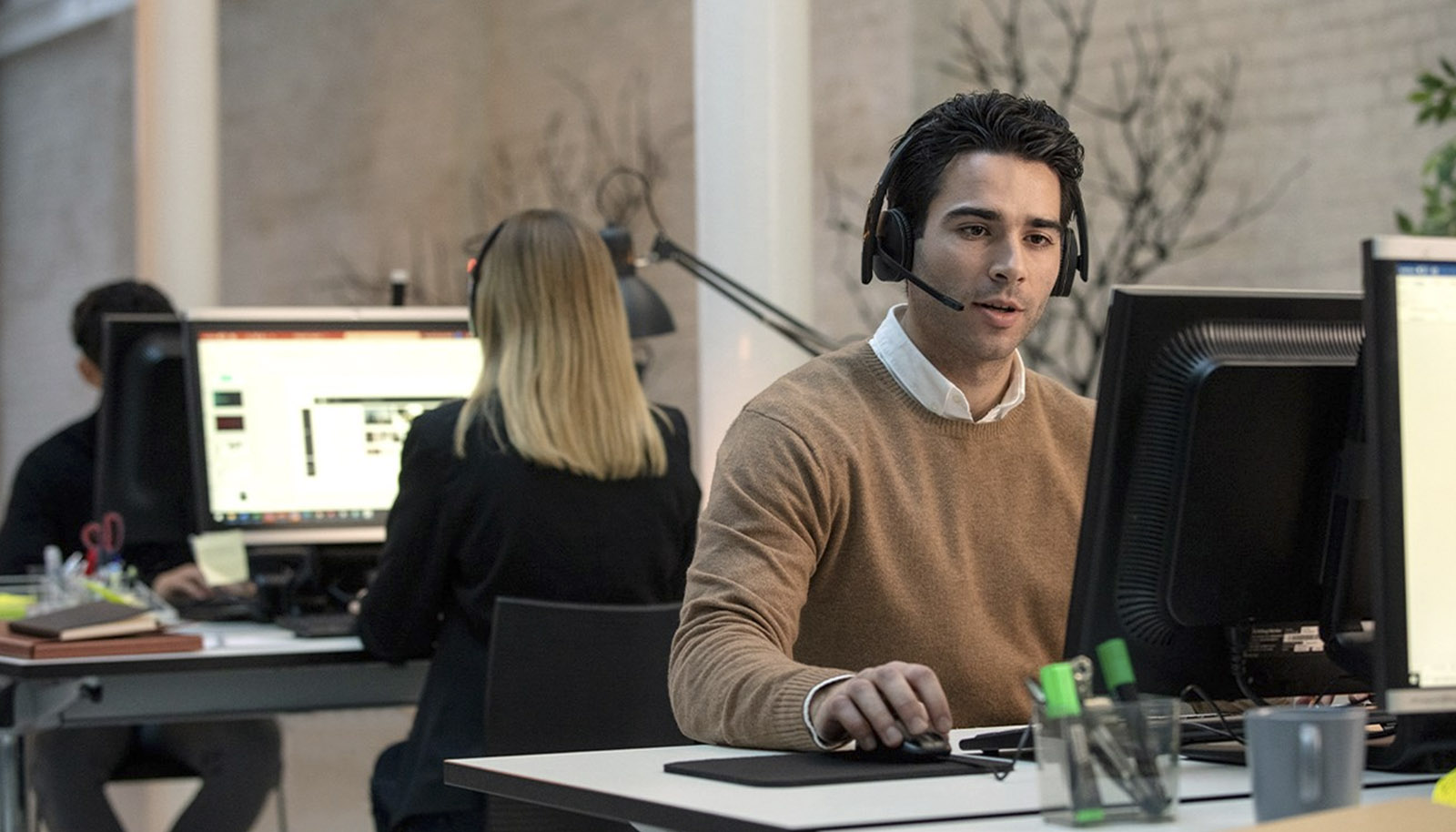 One, two, three or four connections

Part of the beauty of these headphones is also the great flexibility in the type of connections supported: there is no analog jack, but this is easily overcome thanks to the three connection or connection options.

It is in fact possible to connect the headphones to two devices at the same time, so that the signal switches from one to the other automatically whenever it is needed (even if there is no real manual switcher).

In addition to this, it is possible to take advantage of the USB-A dongle included in the package (Epos BT 800) for wireless connection, very convenient when there are many Bluetooth devices in a closed environment and the signal encounters disturbances. 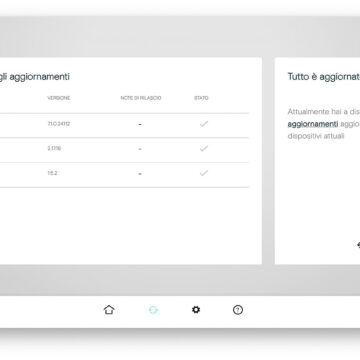 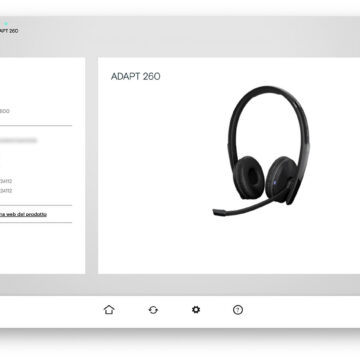 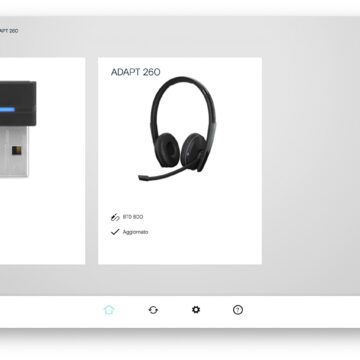 Finally, the headphones can also be used wired, since the USB-C connection cable also carries audio, this balances the lack of the jack, and in addition allows the headphones to be used even while charging.

The choice is therefore wide: it is possible to pair both smartphones (via Bluetooth) and PC or Mac to the headphones and use them automatically from one source to another as well as use both wireless (battery operated) or wired (while charging).

The included battery nominally lasts up to 300 hours (which for 8 hours a day makes a month and a half work), a duration that we could not compare but which, from partial surveys, we can declare possible (two hours required for full recharge). 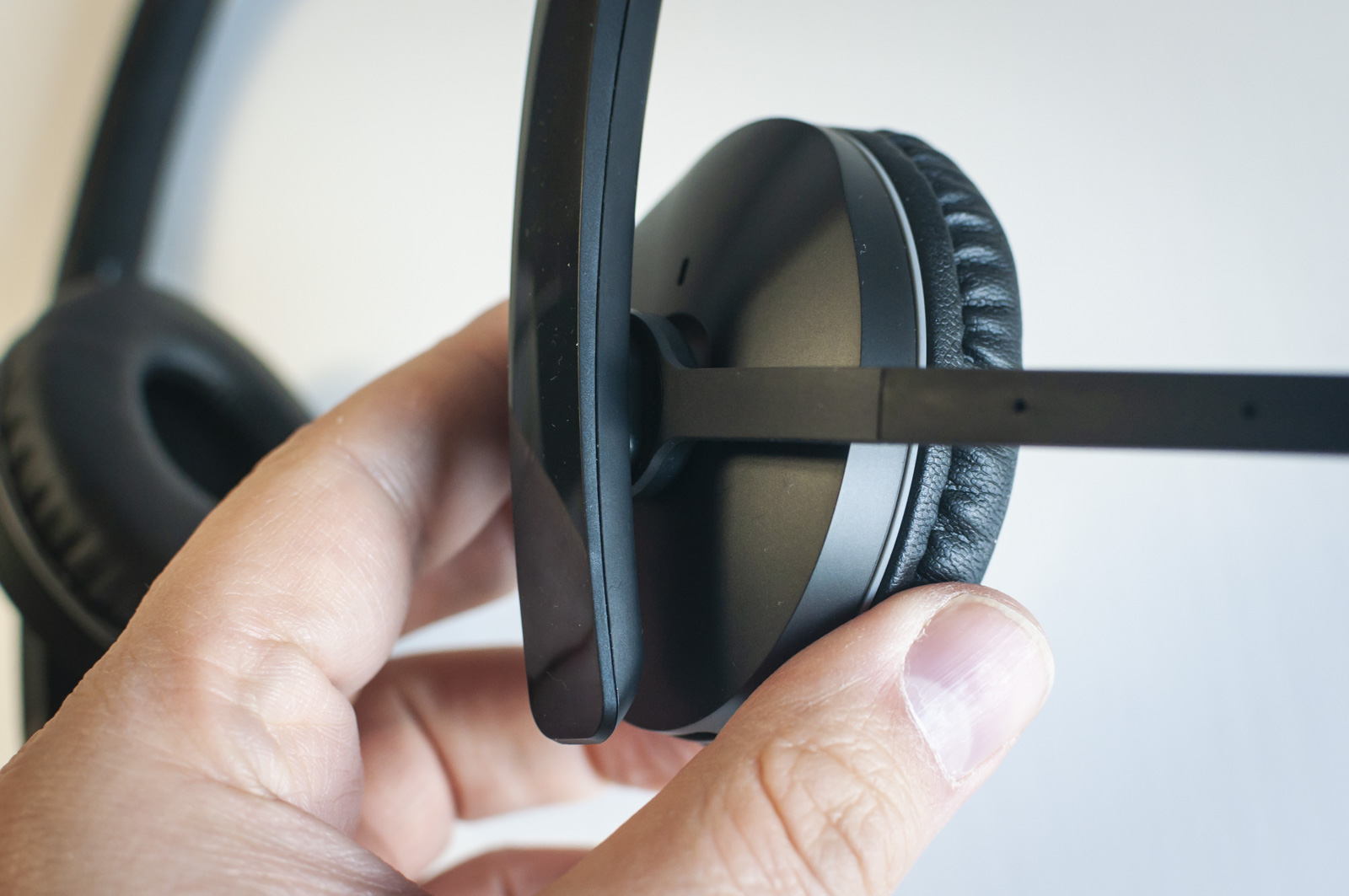 The earpads are adjustable both in height and in lateral direction, and the microphone can be turned in both positions, for have it left or right

We used the EPOS Adapt 260 for about a couple of weeks in several calls on Teams and Discord without any problems, very much appreciating the lightness and quality, as well as the fact that even if we forgot to recharge them, the headphones seemed not to suffer.

On both Teams and Discord the main work was the voice, but between calls we used them to listen to some background music and while admitting that the audio does not have the depth of other more dedicated models, the result is however satisfactory.

They are not as good as to appreciate the rough and gritty tone of Metallica's James Hetfield, but if we want to hear the Bridgerton series soundtrack while we are working on an Excel file or a PowerPoint presentation the headphones do their job.

Ultimately, a product certainly important, both for the intrinsic quality and for the technology inside, which is proposed in a difficult market at an important price, which in any case declares from the beginning that technology and style are present and that distinguish it from many other models on the market.

The headphones are available in four different versions, two mono (with only one ear cup) and two stereo (with USB-A or USB-C dongle): in both these models the technology and the result is the same, only the comfort changes and the shape of the wire connection. 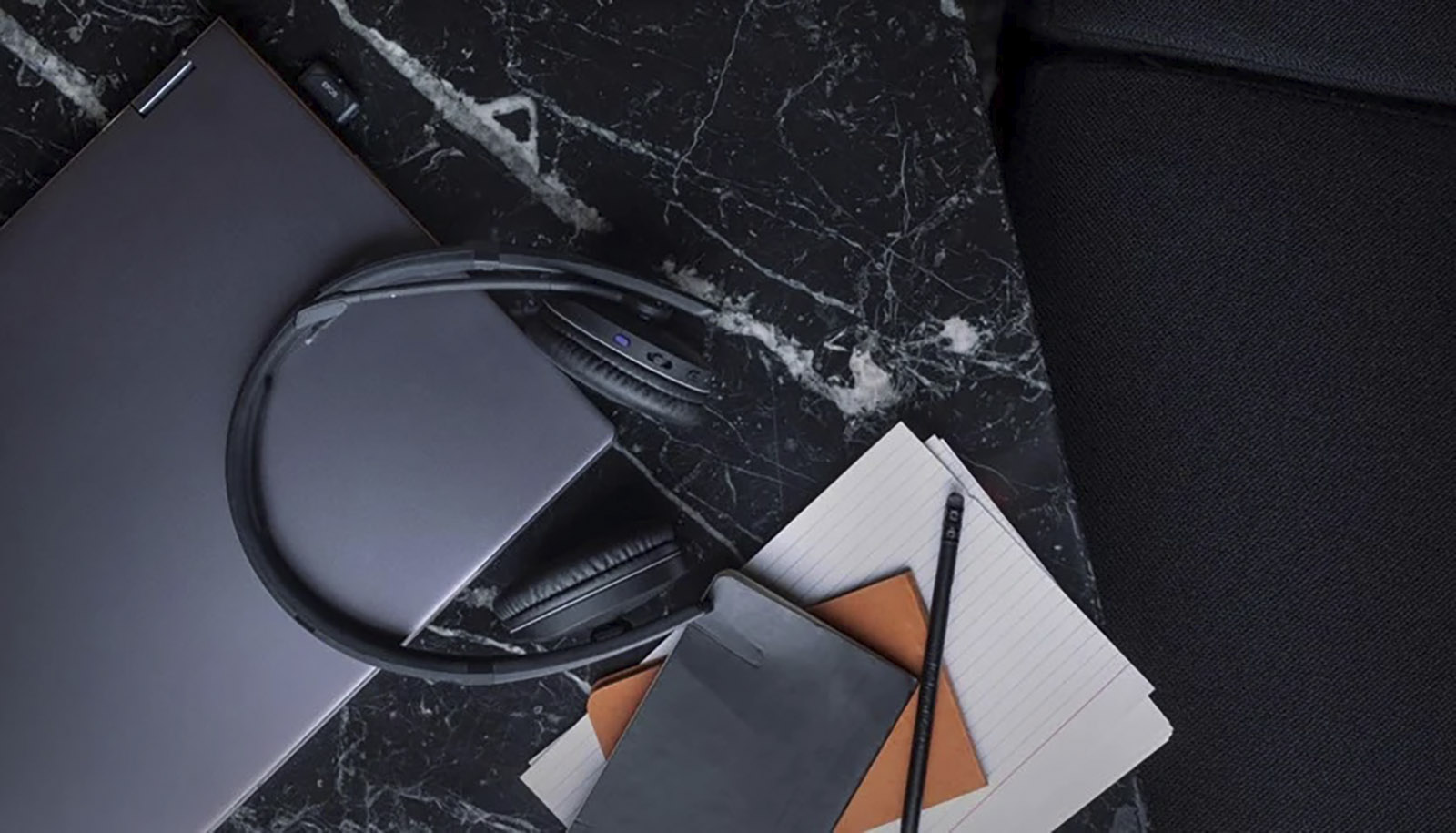 EPOS Adapt 260 is available starting from the website of the parent company or in the official Resellers, or more conveniently also at Amazon.it in the various versions (with USB-A or USB-C, mono or dual).